Are you like me? Have you started 20 or 30 shows and bailed after the first episode? Or in the case of Tiger King, after 10 minutes!?

There is so much good stuff out there. I have Netflix, Prime, Crave, HBO, and BritBox. They are showing all of the best shows from the golden era of television. I’ve watched the obvious ones, The Wire, The Sopranos, Breaking Bad. Some of them I’ve watched twice. I really dig in to these shows, an original binge watcher. This series I’ve watched three times already, it’s soooo good: 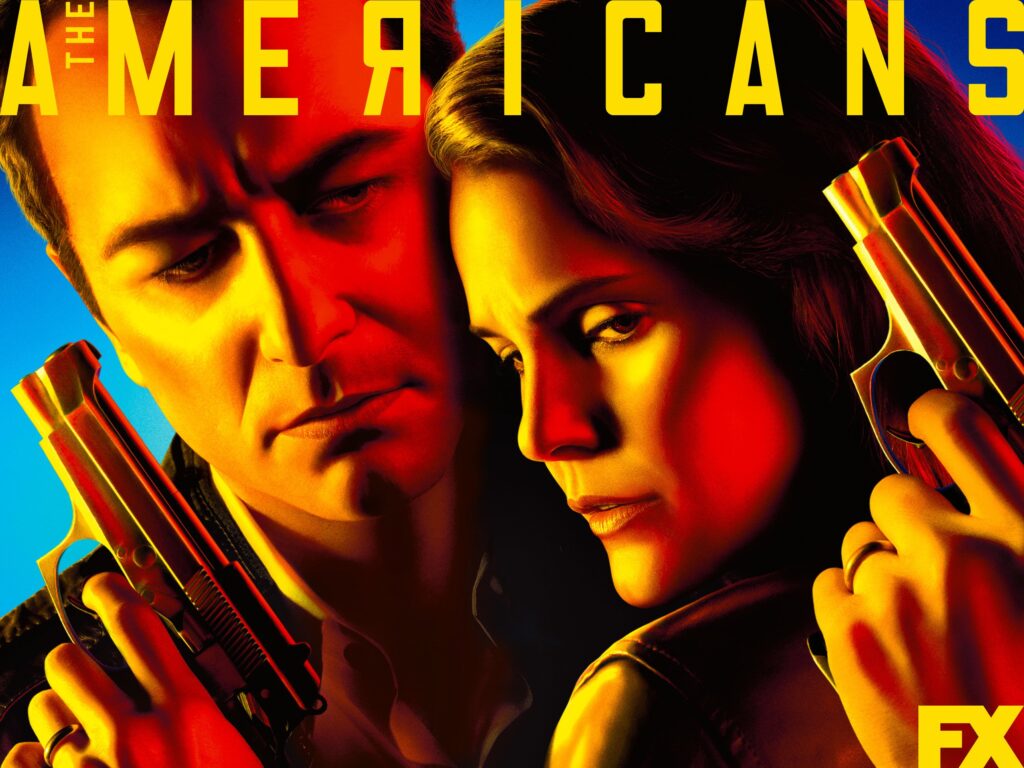 But right now, I seem to have developed ADHD. I can’t concentrate on ANY show for longer than an episode. Now, I’m not saying that to diminish anyone who legitimately suffers from ADHD, I just have the TV version of it.

So what’s this all about? I have no idea. I’m also biting my nails like I used to do as a kid. So I’m definitely anxious. Generally. And my fingers hurt. To the quick.

I think a lot of us are putting pressure on ourselves. We have this free time where we can do all the things we said we’d do “some day.” Some day is here. And it’s hard. No sooner do I start cleaning the kitchen floor, then I’m out in the shed rearranging things. Then it’s back inside, and I’m thinking, “I have the rest of the day! I’m going to play the piano and learn some new songs.” That lasts one song…a song I play all the time when I need some comfort. Not a new one.

That’s why I sit in front of my TV, bingeing. It takes my mind off my mind. But I’m still distracted by all the questions: When will this end? When will this be normal? When will I see friends and family again? So many unknowns. And even more half-watched episodes of more and more shows.

So what are y’all watching?