And here we are. Same place we were for most of March and all of April. So how are you doing?

Me? Sometimes I get a little down when I think of the things I and others have missed. I already wrote about my parents’ 65th wedding anniversary in isolation. No family. A friend of mine celebrated their first anniversary with no party. There are new babies that aunts and uncles and grandparents haven’t seen yet.

And the entertainment and travel plans that have been disrupted. Since this is my platform, I’m going to whine just a little bit. Just a little. I promise.

Yes, I was one of many thousands who waited online for two or three hours for my turn to buy tickets to Hamilton. Those dedicated hours added on to the two-plus years I’ve been dying to see this play…sigh. Like I said, I’m not the only one.

Then there was this… 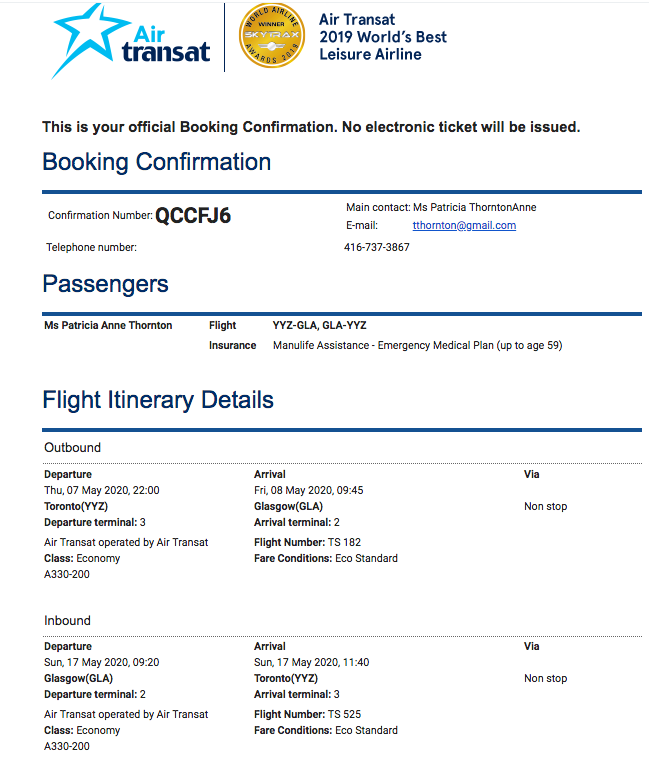 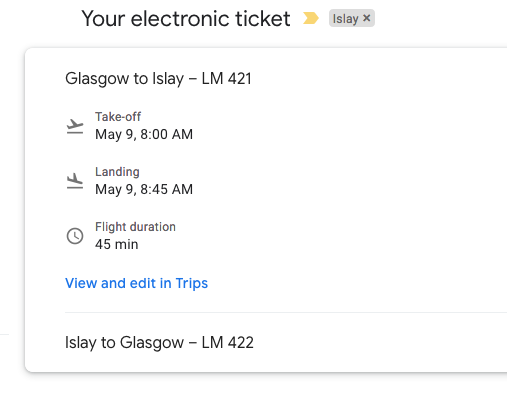 Sigh. I know. First world problems. But I was going this May with my friend Laura because we both turn 60 this spring! (There I said it.) My first big trip in…oh never mind. It’s happened to many of us, not just me. Maybe I’ll turn 60 next spring instead.

My family had several big events this year so far, all without each other. My niece Hannah, the clarinet queen of the Western Marching Band, graduated from university without her friends and classmates. My nephew Chris turned 30, celebrating with his mum, brother, and dog. My brother Bob will turn 55 later this month, and his daughter Ellen also has a birthday near the end of May. In fact we have four family birthdays in May, as my niece Kelly has hers on the 12th. We usually have the big birthday celebration on May 2-4 weekend at the parents’ cottage…

I know. It’s not just me. It’s not just us. There are billions of us in the same boat. So my whining is done. And I’m okay with the sacrifices. But now I want cake.