There’s this feature in Facebook that’s called something like, “Your memories on this day.” It may not be called that, but that’s what I’m calling it. Anyway, here’s why I’m going to talk about it here and now. 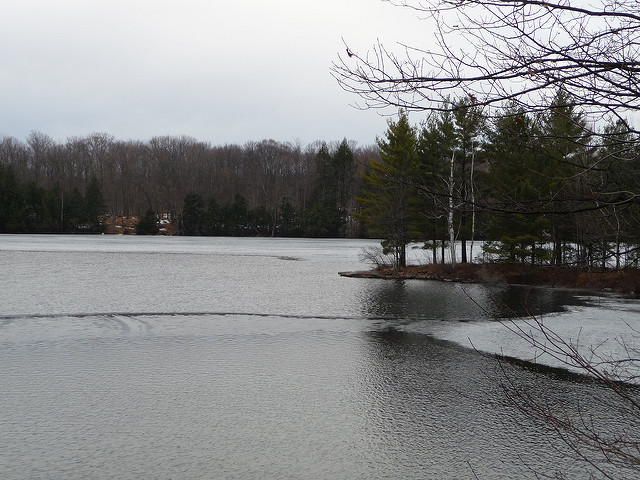 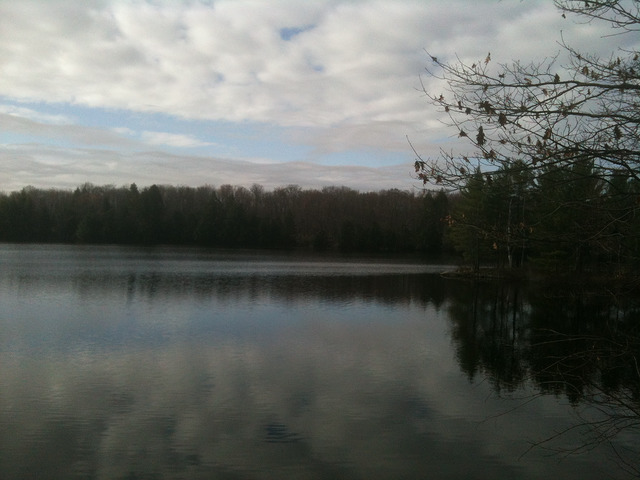 Seriously! The ice was gone by the end of March.

I guess I’m just being grumpy. We have been teased in so many ways this winter…we’ve had the rain and sun etc (see my last post), it has felt like spring off and on. But we still look like this. And apparently 5-10 centimeters of snow is in the forecast next week. In April. UGH!

I just hate the teasing. Make it winter until it’s not winter. It’s not too much to ask, is it?

And holy cow do Canadians ever talk about weather a lot!