Sometimes a summer weekend comes and you find yourself at someone else’s cottage on a different lake. And it feels like you’re cheating on your partner, or lying to your best friend.

That happened last weekend. And what a weekend to pass up on! It was the Stewart Lake Annual Buckeye BBQ, including music by the Stewart Lake Band. And I missed it. The band had no keyboards (but from what I hear, they ROCKED IT anyway!)

Where the heck was I?

At someone else’s cottage! Gasp! 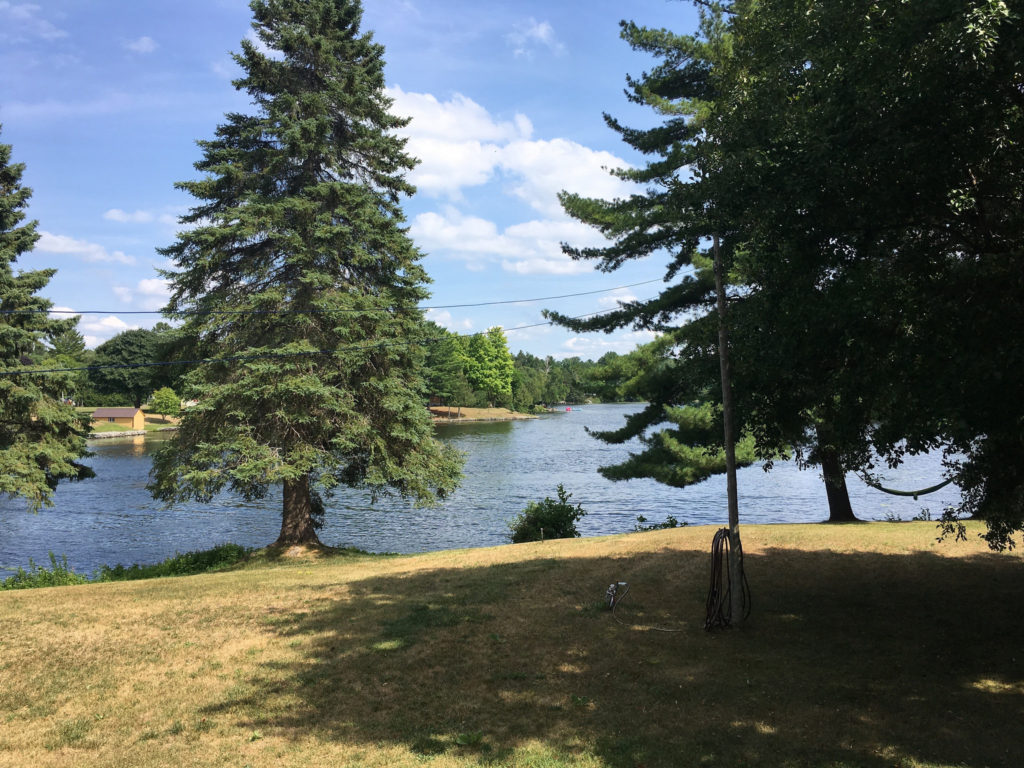 It was a friend’s 60th birthday, and her sister invited a bunch of her best friends for a weekend celebration. How could I say no? It was certainly a different experience, being on a little river between the locks that link Lake Simcoe to the Trent-Severn waterway. 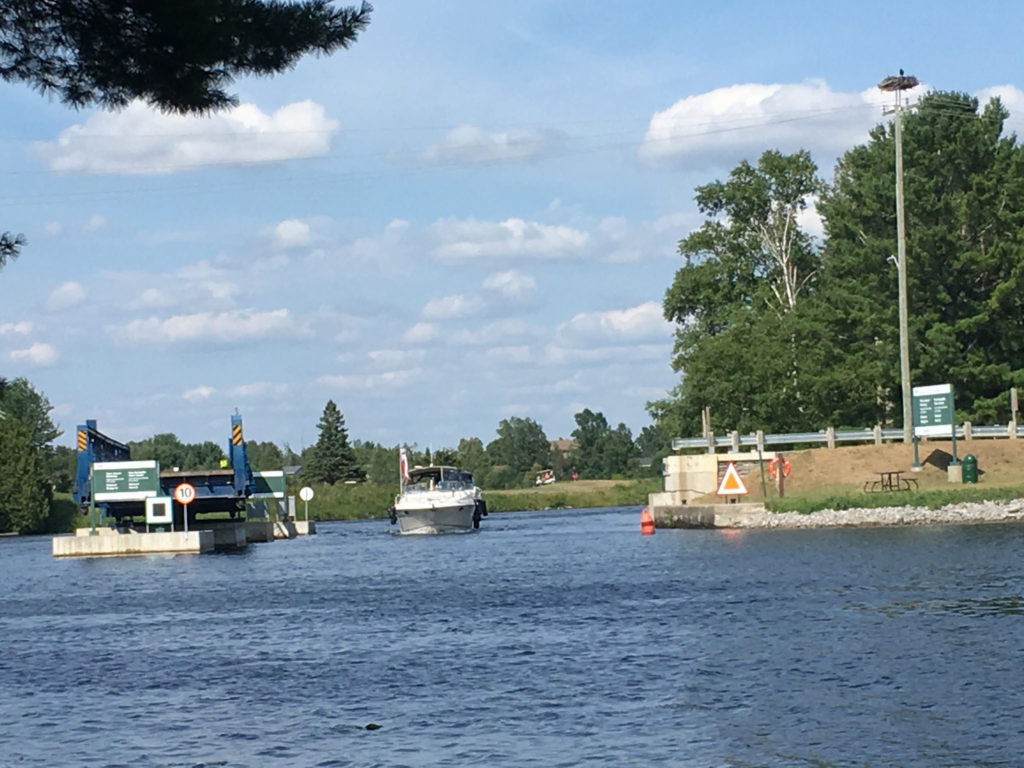 There was a lot of conversation about the great explorers, les Voyageurs, les Coureurs de Bois. And Ponce de Leon came up once or twice. (And his hat.)

But mostly, it was drinks, amazing food, friendship, and even some fiddling. So while I felt a little guilty not being at my own cottage for THE weekend of the summer, it was fun to get away and see a different kind of cottage life. 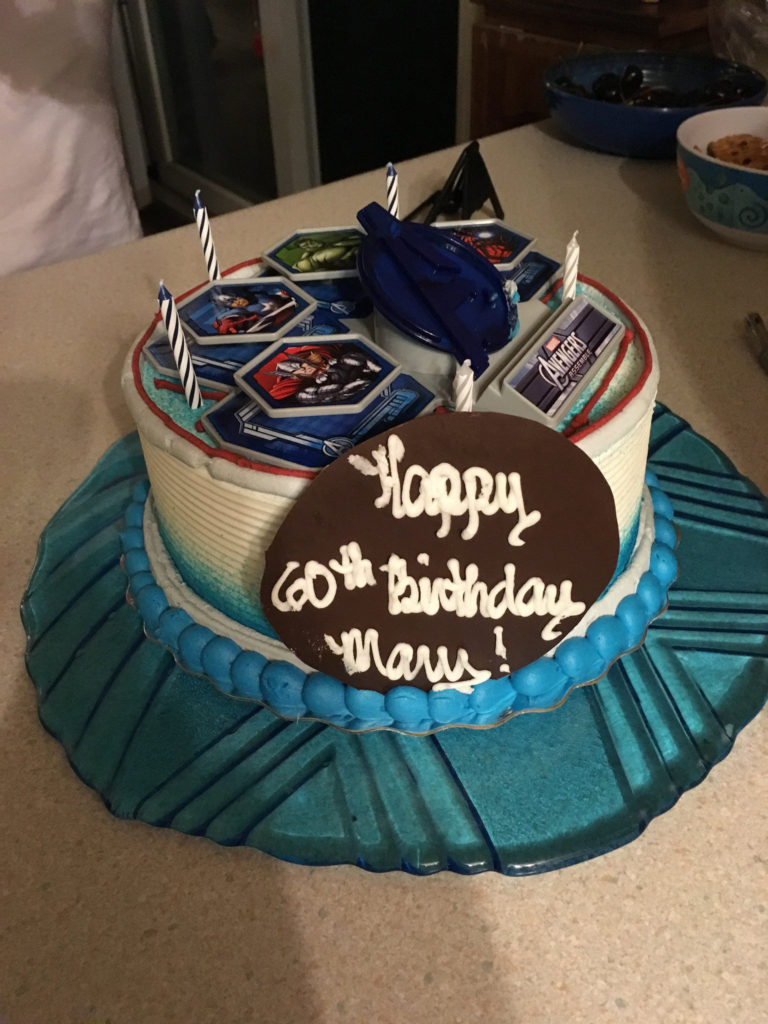 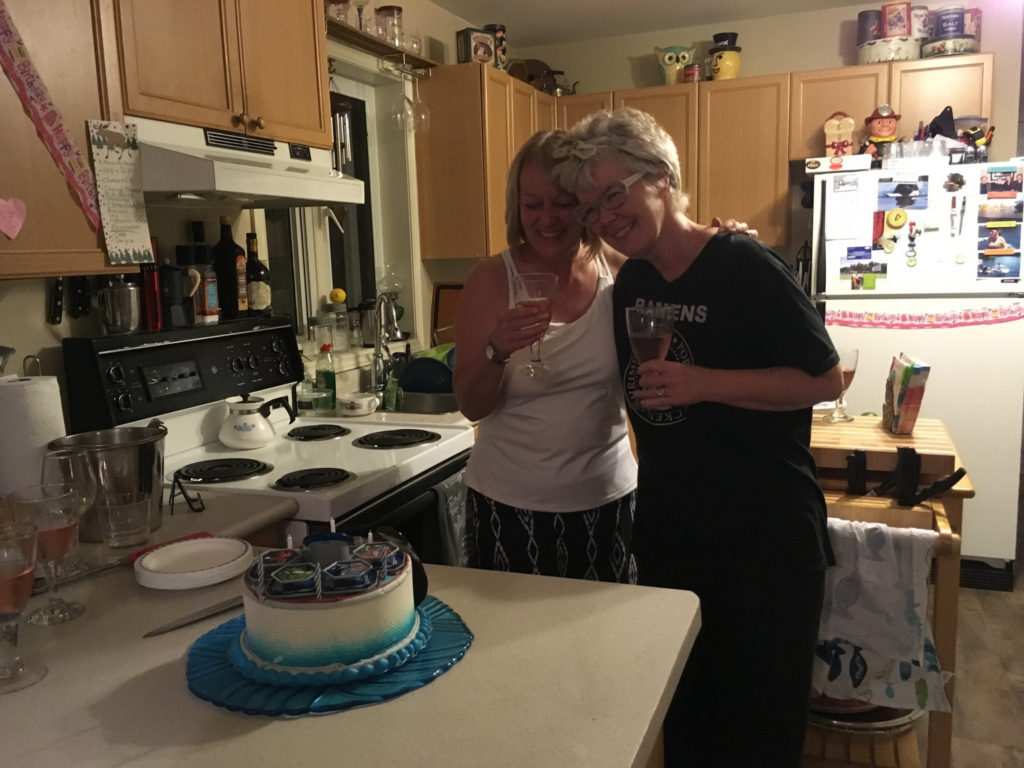 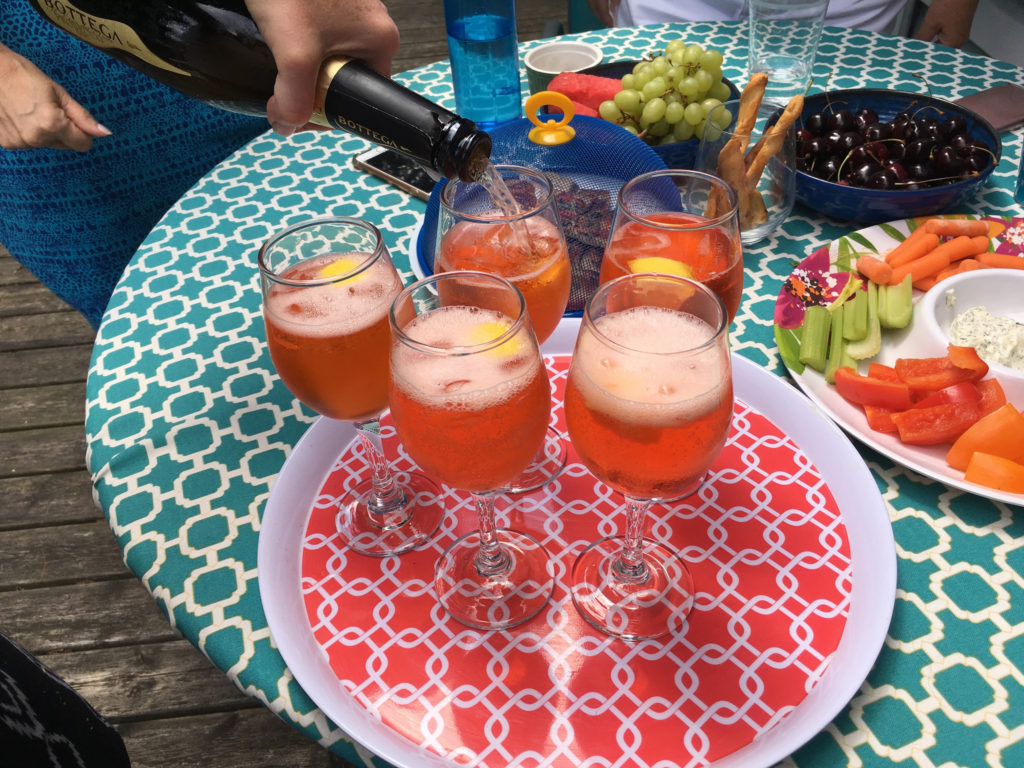 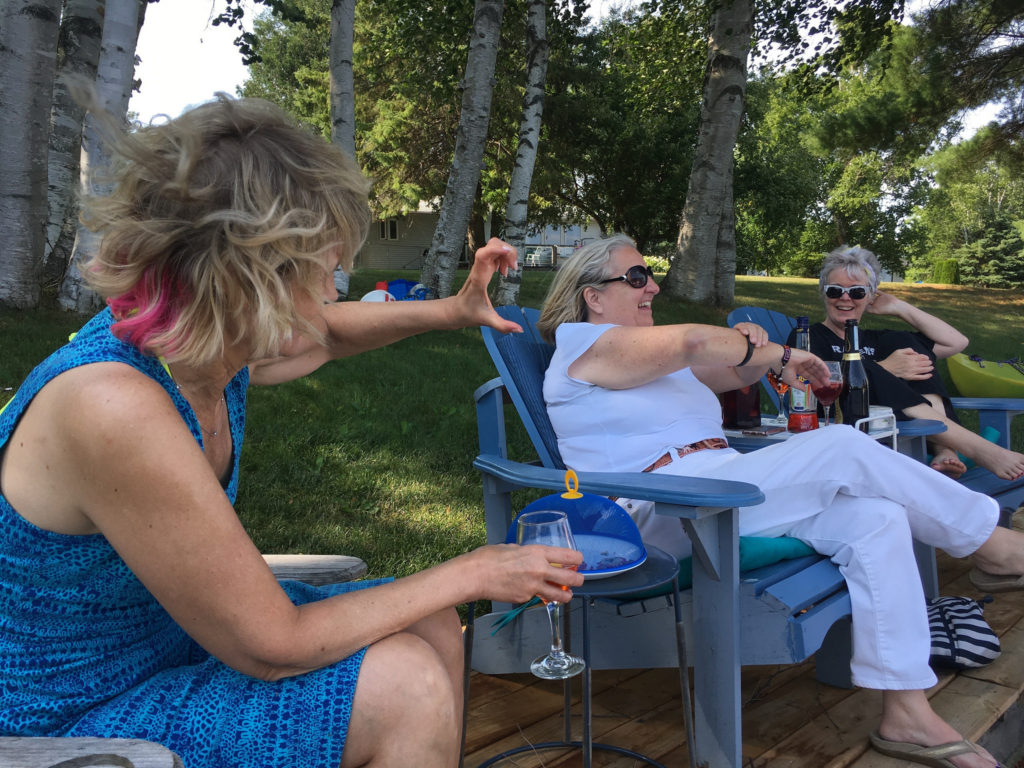 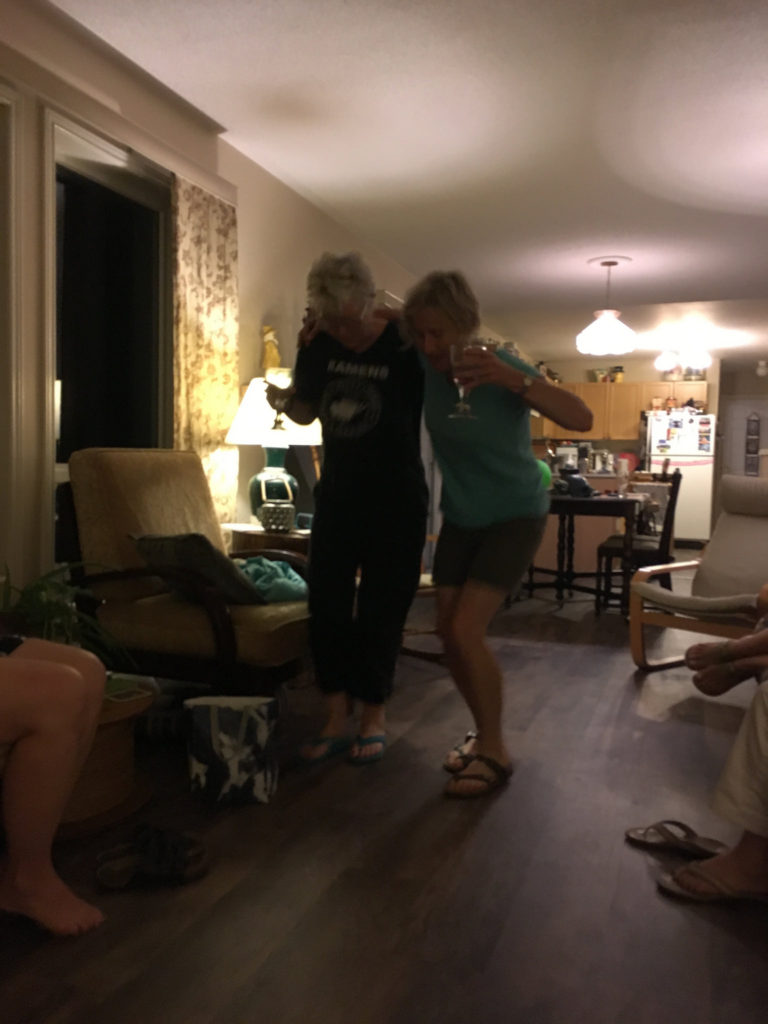 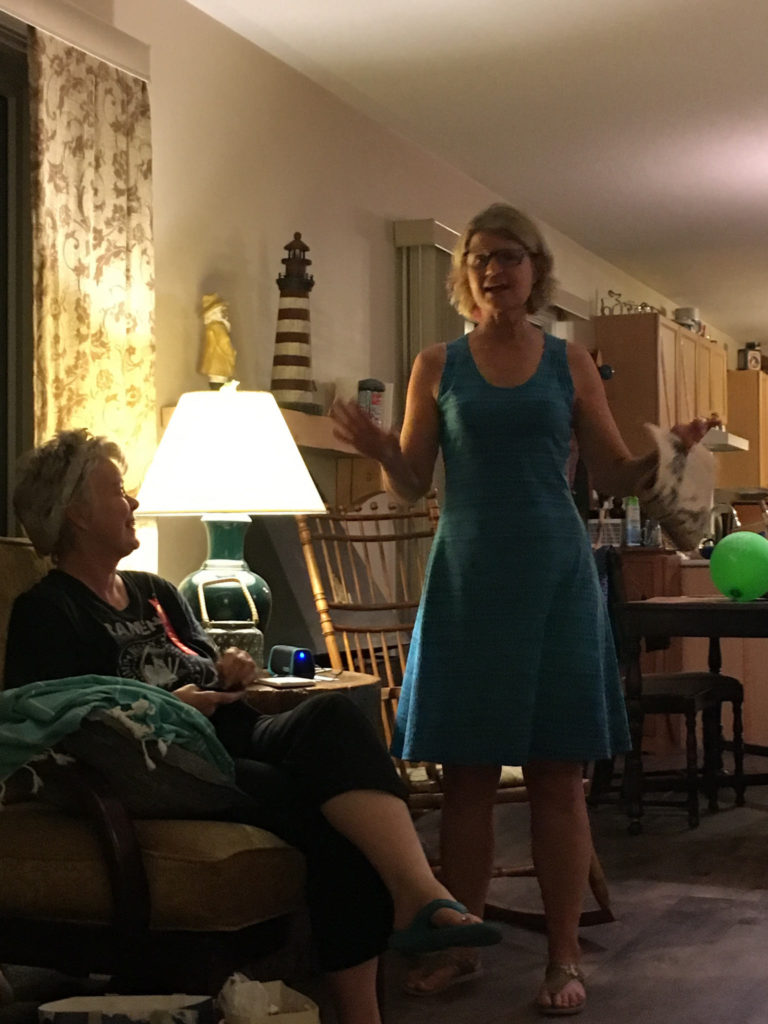 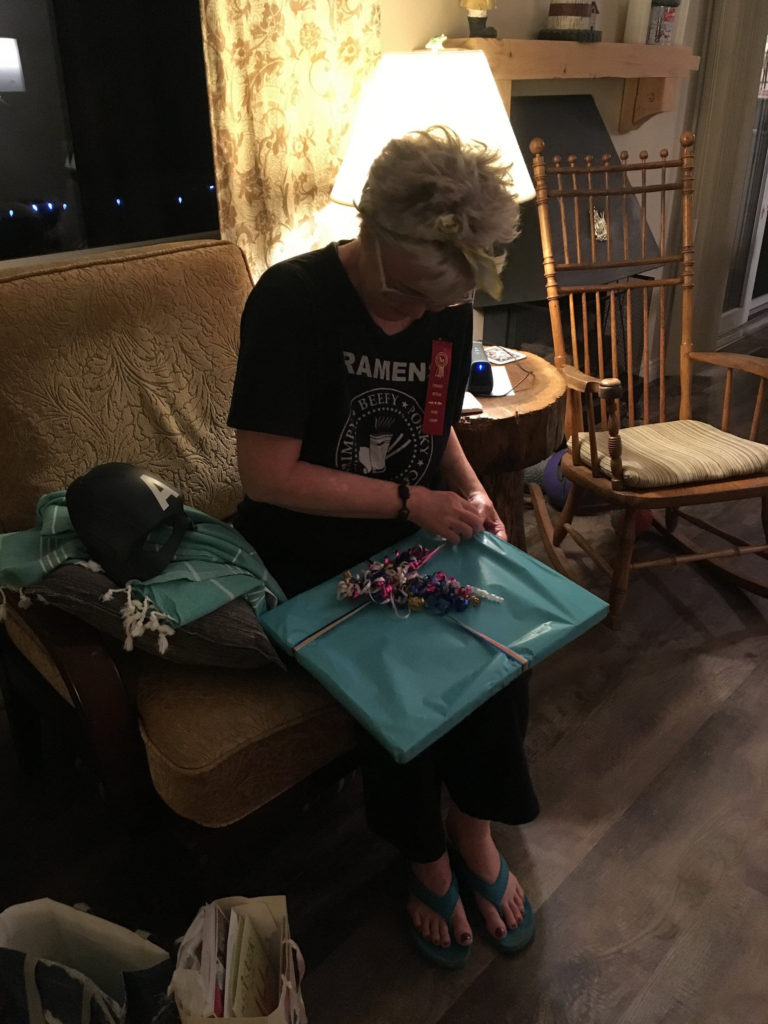