Oh those geniuses at Bell have done it again. Here’s what happened. 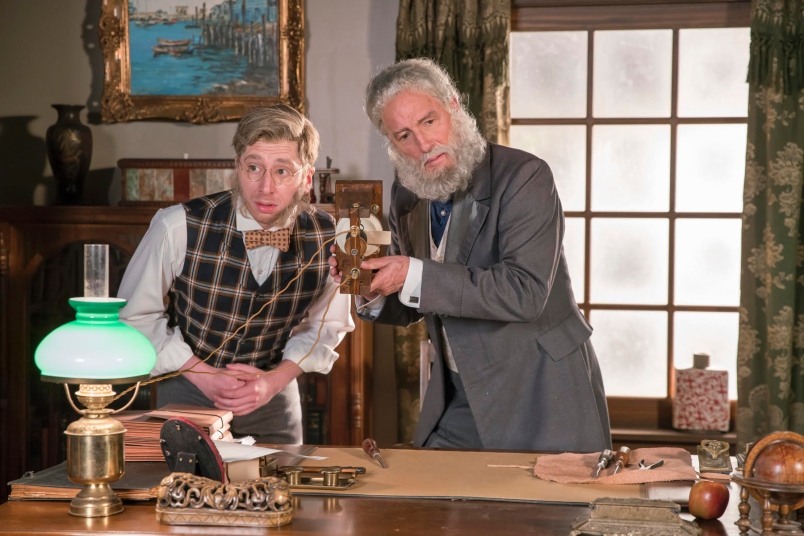 As I try to save money – a contractor needs to be like the woodland creatures, and squirrel things away for dark days – I went over all my bills. I noticed that I was paying Bell $145 a month for my cottage landline and internet. Seriously. I barely use the landline anymore, but I’d had the number for so long that I kinda forgot about it.

So I called this week and cancelled my phone. That’s a saving of about $800/year!! Yay me! That’s groceries down the road if those dark days come again!

I figured it was already cut off, and then the phone rang today. Yep. The phone. That I cancelled. Some customer relations guy from Bell was on the other end to see how they could keep me as a customer. I said, no. I do NOT want to pay more than $70/month. Which is what my unlimited internet is.

He tried to change my mind. He asked what features I’d like on a phone. I said I don’t want the phone. He asked if I want TV. I said no, I don’t want a satellite and Fibe doesn’t happen up here. He said, right, no Fibe up in Muskoka.

When he came back, he said, “What if I can give you a year of phone and your internet package for $68?” Umm, what?! I said, “So you mean I will pay the price I was paying for internet, but will get a year phone thrown in?”

Which makes me CRAZY! Why not offer those prices up BEFORE someone wants to leave? Where is loyalty? I asked him, “so a year from now when I call to cancel, I will be offered a new package?” He replied that he can’t tell what offers will be available in a year, but my bill will go up to $100. WHICH IS STILL $45 LESS THAN I’VE BEEN PAYING!!!

Even though I told everyone I cancelled my phone and not to call it, I still have my phone line. Sort of for free. My advice to everyone on a plan – Bell or Rogers – try to cancel. And see what happens. That’s worth several bags of groceries for sure!!!