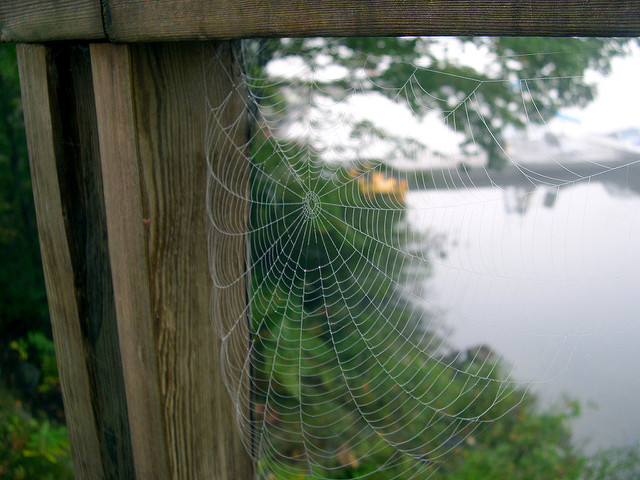 Spiders are creepy. I know that’s what most of you think. And while I agree to some extent, I love spiders. They eat mosquitoes so that’s worth 10-points right off the bat!

Now, if you ever come visit me up here on the lake, you might find little squares of toilet paper just outside my door, or on the bathroom floor. You see, I save spiders. Up at the lake, spiders can sometimes get in the shower – I don’t think about that too much or I will be creeped out. But I still save them. If I’m getting ready for my shower and there’s a little mosquito-eating spider in there (they never press the “occupied” button”), I will take a little square of t-p, coax it on, then remove it from the shower. If it’s summer, I will put it outside. If it’s winter, I just put the spider and its magic carpet on the bathroom floor, usually in a corner so it can curl up and hide.

I know. Most of you would squish the spider. That breaks my heart! These fellas are mostly harmless…unless you’re a fly or a mosquito. (Hmm…there IS something about Brown Spiders, but I don’t think I’ve come across one.)

And now a warning for the queasy among you…stop reading and scrolling NOW if you don’t wanna see any more spiders!

And then there are dock spiders. These do freak people out because, well, they’re kinda big. And they’re on the dock when you are. 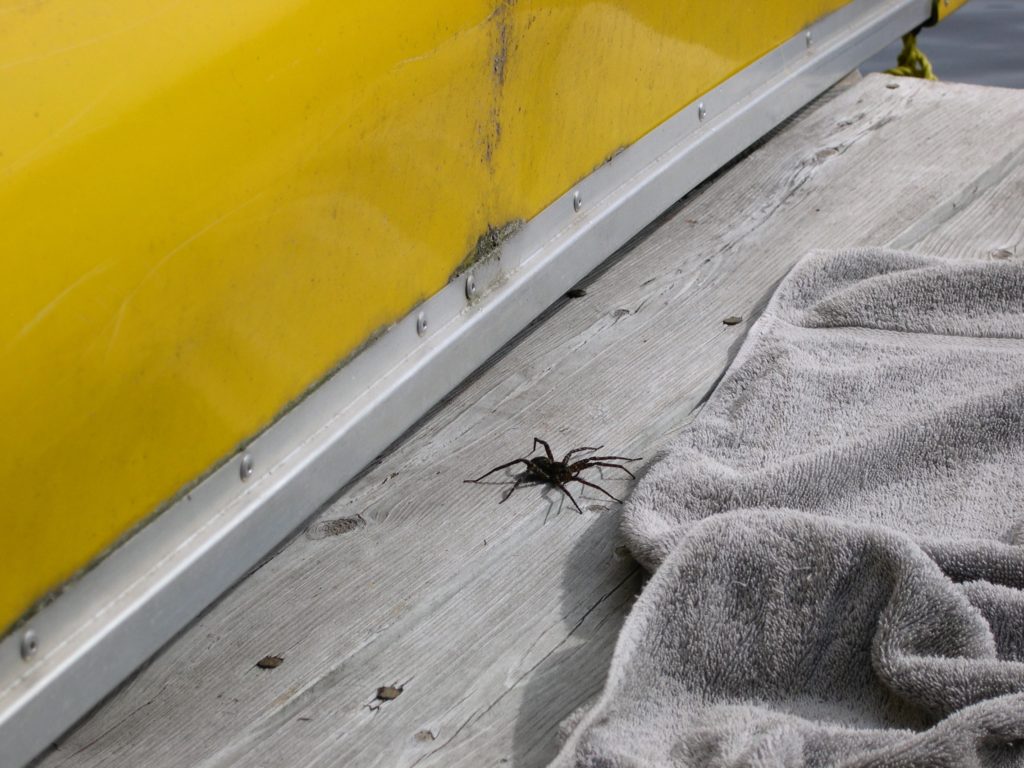 But seriously, guys, don’t be afraid of them! They are so scared of you, you will barely ever see them! And if you do, they scoot as far away from you as possible until your day in the sun is done!

I once spied a pregnant dock spider: 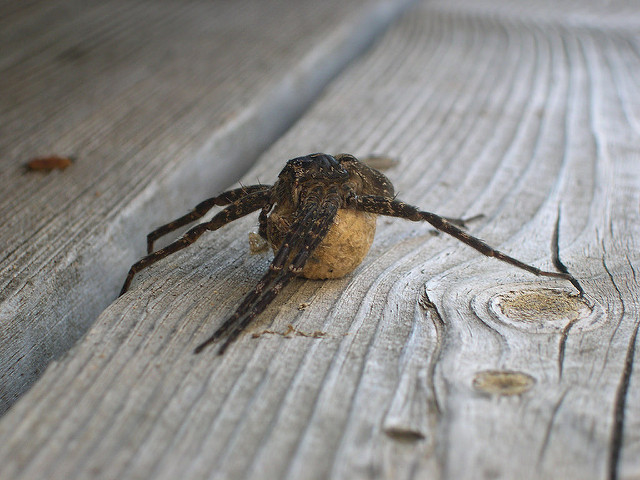 Well anyway, I only saw it the once, but then a few days later I saw it among my waterfront flowers, with some kind of dark shadow just below and to the left of it… 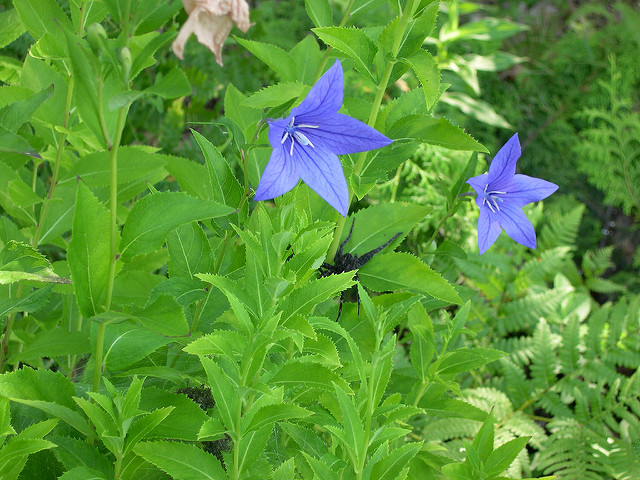 BABY SPIDERS!!!! Lots of them! 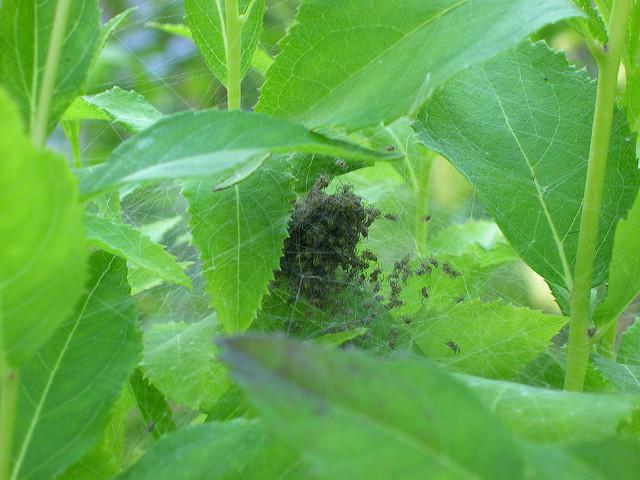 Does this mean my place is infested with spiders? Of course not. It’s the circle of life, friends! Most of these little guys will be food for birds or fish, or other critters that are part of life’s rich pageant. Which is why the spiders that survive are so precious. And I look after them. I don’t exactly know how we humans became part of the circle of life, and maybe the critters would be better off without us. But for now, I will save spiders. You can still come and visit as long as you don’t kill spiders.

Oh ya, bats eat the spiders too. And we need bats…but that’s another story for another day.