We’re coming up to the May long weekend, to celebrate that great old gal, Queen Victoria. (Does any other member of the Commonwealth do this?) 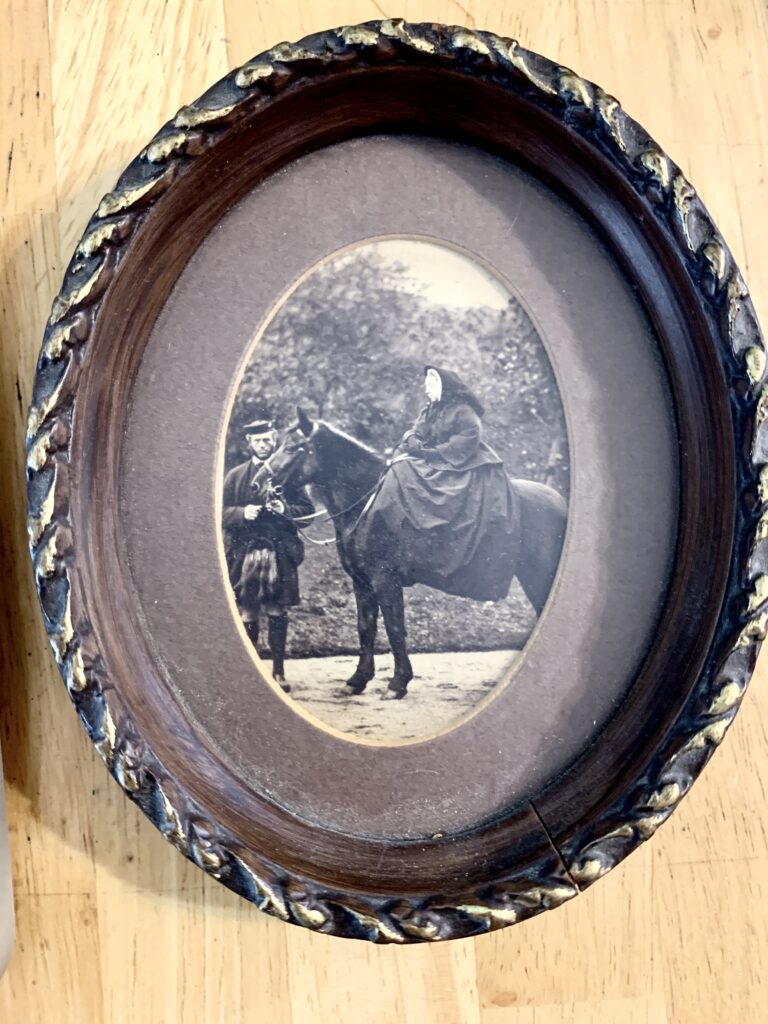 It’s the traditional beginning of cottage season and I just don’t know what to expect. The province says to cottagers, “Don’t go up, stay home as Muskoka doesn’t have the capacity…” But then a week or so later, the province says, “It’s ok to go up to your cottage but bring your own food and social distance…” The Mayors of all the Muskoka Townships have said one thing then the other. Am I the only one who doesn’t know what’s right and wrong these days?

For instance, the other day I went to the Sobeys in Parry Sound rather than my local Foodland. I had my mask on and was donning my blue gloves to go in and shop. The guy outside the store said I wasn’t allowed to wear gloves. He said I could use one of their pairs but i don’t have to. And he wasn’t wearing a mask. My Foodland had no one at the front door (I bet that changes this weekend) and I was able to wear my gloves.

The MacTier LCBO has a protocol of asking people all the questions, and making us all use their hand sanitizer. I even use it on my blue gloves. But the Port Carling LCBO just leaves the sanitizer out in the doorway, no questions asked.

Pretty much I don’t know what’s going on anywhere, so I just stick to my own protocol.

And then there’s toilet paper. Remember the toilet paper crisis? Well, I never really paid much attention to when I needed to buy toilet paper or coffee filters or other basic things you don’t think about much in “normal” times. But now i seem to mark time by toilet paper. And filters. And cat litter. And laundry. I don’t even know what that means for sure, but these every day things have just become more real, more noticeable because there’s not a lot else to do.

Like this silly app I “play” with every day, Neko Atsume. How many 5-days-of-entering-the secret-password-to-get-a-prize have passed? How many 10-day stretches where I can use Hermione’s special potion have passed? 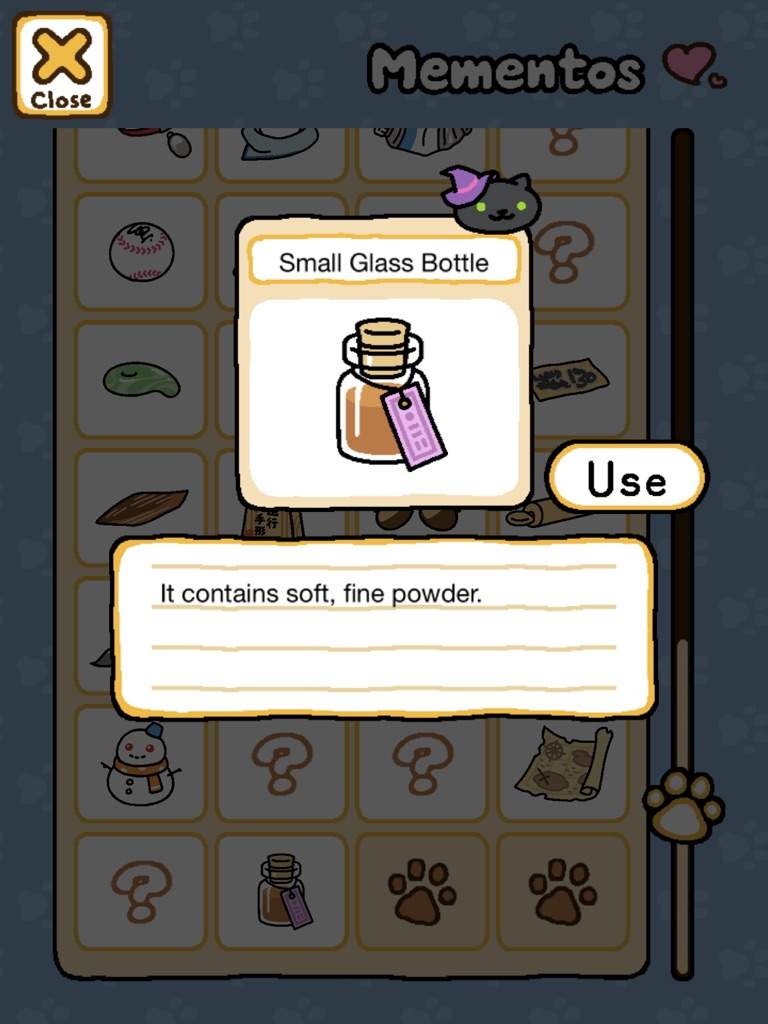