Once upon a time, I worked in radio. 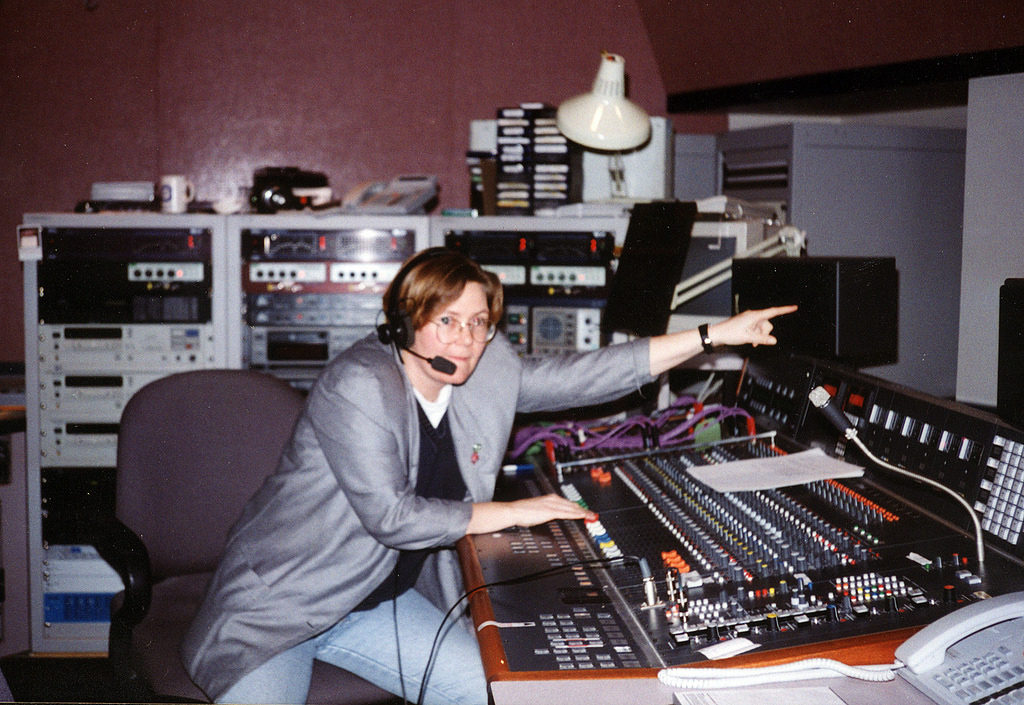 It seems a long way away. I’m afraid to mention just how long ago this was. But I was 11 at the time…ahem.

Anyway, it’s really not so far away because 35 kilometers north of my cottage home is the town of Parry Sound. You may have heard of it, especially if you’re a hockey fan. It’s the home of Bobby Orr. And it’s also the home of one of the finest music festivals in Canada: the Festival of the Sound. It’s been around since 1980 and has brought world class musicians from around the world ever since.

So what does this have to do with being an old radio girl? Well. CBC Radio used to be place where you could hear live and taped concerts from musicians and artists all over Canada. (Now, sadly, cutbacks and “reach the younger audience” mentality killed most of this kind of programming. Sigh.) One of its recording engineers, Dave Burnham, was sent up to Parry Sound every summer to record many of the concerts. Nice gig, Dave!

He has long since retired, and CBC doesn’t do squat at the Festival anymore, but that didn’t stop the “Parry Sound Man” from continuing to come up to record all the shows in the gorgeous Stockey Centre. This was him just last night:

When I first started working at CBC Radio, I was kinda like a roadie. I was a junior engineer who helped guys like Dave set up and tear down his gear. Man I learned a lot about recording music in those days! And about classical music. Bugs Bunny cartoons had been my only real “serious music” training. Dave and other engineers made me appreciate so much about the subtlety of the music and the craft of recording it.

In 2003, the Stockey Centre was built. A gorgeous spot for music all year round. (There’s a Fiddle Festival coming up in October…anyone interested in joining me for that extravaganza??!) And if music isn’t your thing, you can visit the Bobby Orr Hall of Fame! 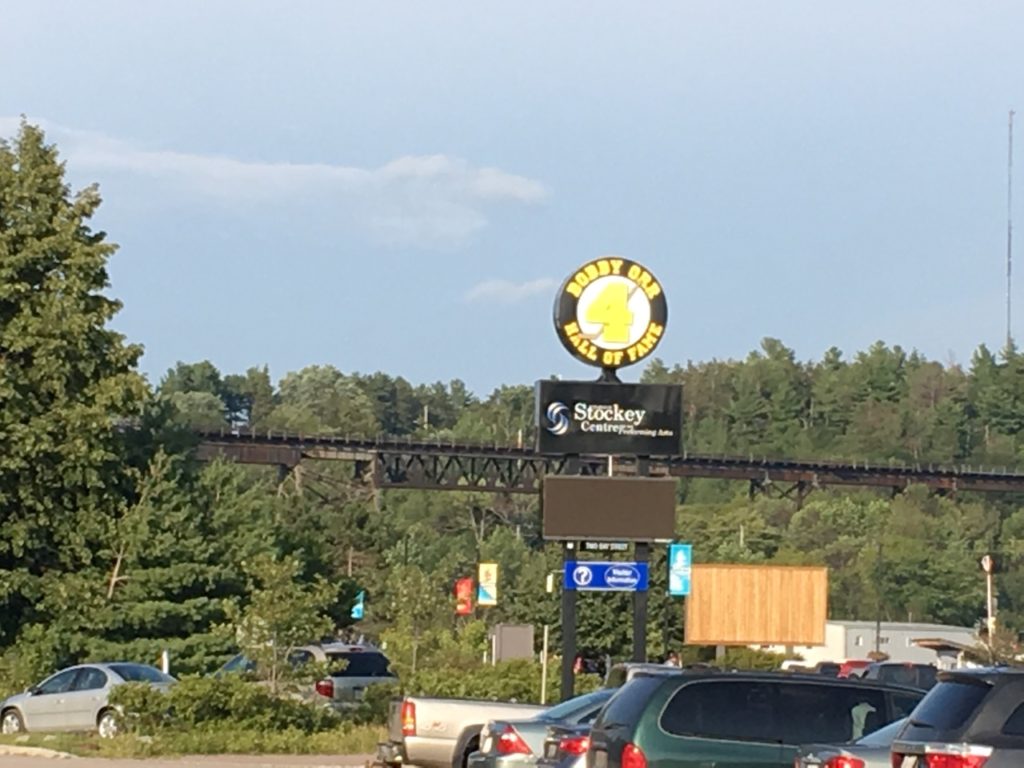 So last night was quite nostalgic for me. It was great seeing Dave again, and I felt like a young rookie engineer again. For a brief moment, I regretted leaving that life for the world of interactive media (the information super highway and all…) But I also know if I hadn’t left, I’d never have been able to purchase a cottage, much less work from it. And I’d never have been able to say, “Bobby Orr has been to Stewart Lake!” 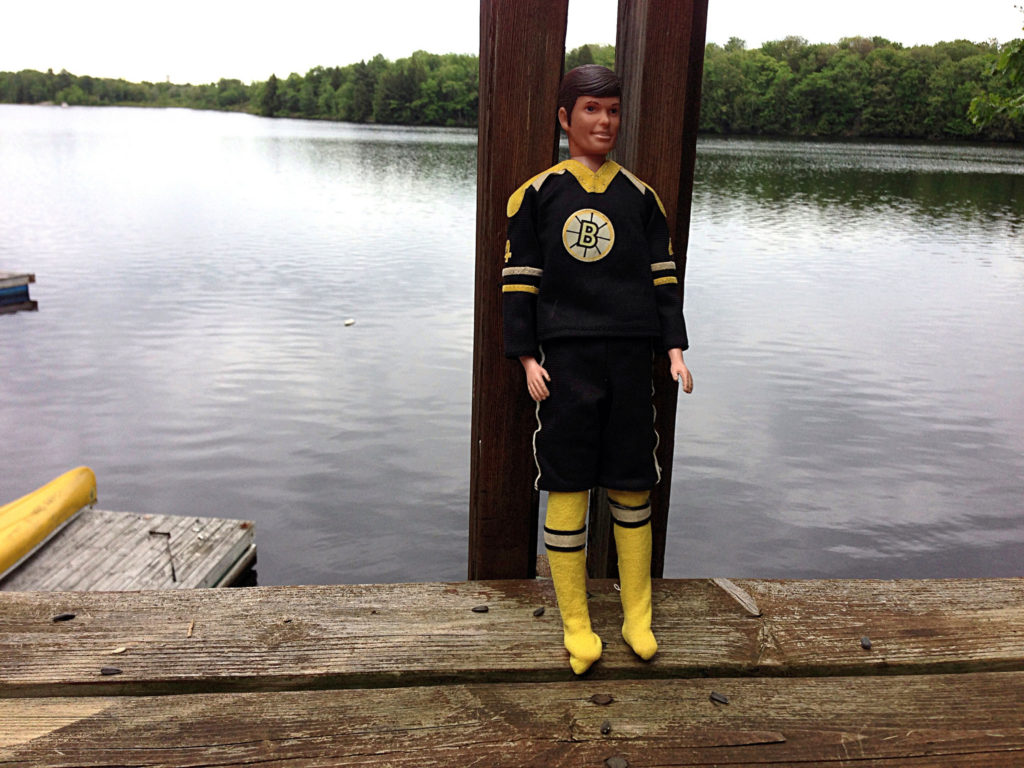 I’m lucky to have had many careers, interests, colleagues, and friends over the years. Je ne regrette rien.

Check out my Parry Sound Gallery!